Archive for the ‘Music’ Category

Moments like these make me believe maybe there’s still a chance for humanity after all.

A revised version of David Bowie’s Space Oddity, recorded by Commander Chris Hadfield on board the International Space Station.

A story about the fire at the heart of suffering.
Bringing together dancers, musicians, visual artists and 3D animators, the film takes a critical look at current events.
A mysterious figure travels aboard his boat through a dark and desolate landscape in his quest for inner peace.

An award winning 3D animated short by Heliofant set to The Stream by the Tanuki Project.

Join this lovable crew of droids as they solve their differences the only way dubstep robots know how.

A 3D animated short by Fluxel Media set to music by Nostalgia. 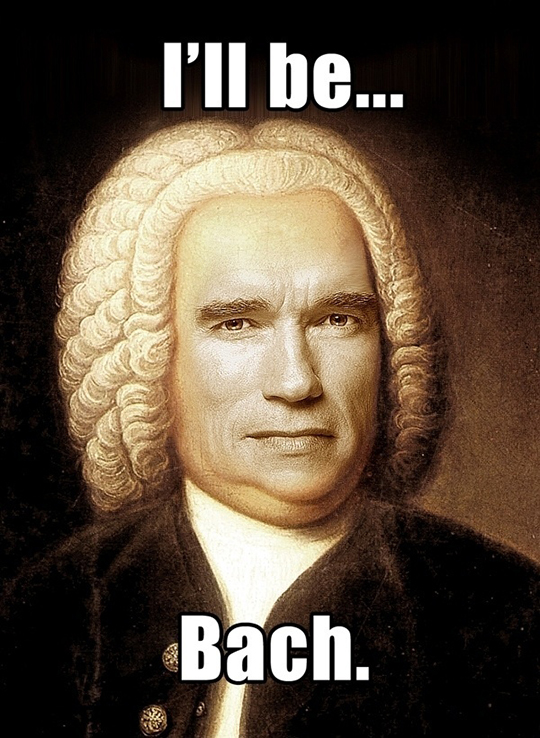 My first real exposure to Dubstep was while watching Beavis & Butthead, and the video clip and sound of First of the Year (Equinox) by Skrillex blew my mind. 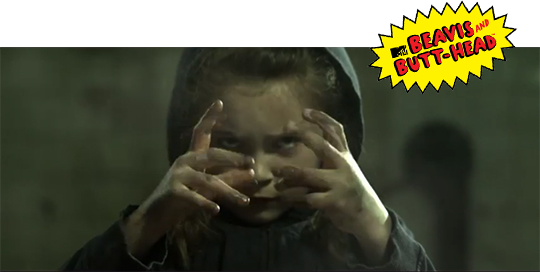 Keloid – A Short Film by BLR

Eliezer S. Yudkowsky wrote about an experiment which had to do with Artificial Intelligence. In a near future, man will have given birth to machines that are able to rewrite their codes, to improve themselves, and, why not, to dispense with them. This idea sounded a little bit distant to some critic voices, so an experiment was to be done: keep the AI sealed in a box from which it could not get out except by one mean: convincing a human guardian to let it out.

What if, as Yudkowsky states, ‘Humans are not secure’? Could we chess match our best creation to grant our own survival? Would man be humble enough to accept he was superseded, to look for primitive ways to find himself back, to cure himself from a disease that’s on his own genes? How to capture a force we voluntarily set free? What if mankind worst enemy were humans?

In a near future, we will cease to be the dominant race.

In a near future, we will learn to fear what is to come.

Yesterday, when I first set my eyes and ears on what Ophir Kutiel (aka Kutiman) did, my mind was immediately blown away by the freshness, the untamed talent and the attention to details. Did it really take him only two months to produce?!

The minimalist site, thru-you.com (which is down, again), designed by Bacon Oppenheim (who also did the amazing innovid site), gave the perfect feeling. The music and visuals sent shivers down my spine and gave me goose bumps (especially the final part of I’m New).

I found myself feeling the same feelings of astonishment when I first listened to DJ Shadow’s Brainfreeze, or during Coldcut’s live performance in Tel-Aviv. I immediately started downloading the MP3 tracks – I had to “own” a copy… Then I went over some of the original videos, which were used as samples in the tracks, and started having YouTube conversations with some of the surprised talents, who seemed extremely flattered (as they should!). Then I emailed Kutiman (and got a very warm response from his agent), and started sending every one I know to the site… which was already down. I’m still wondering why they chose to stream the video from their servers, instead of using YouTube’s most powerful feature – embed. Since I didn’t want people not to be able to experience it, I set up a very minimalist “unofficial mirror” site, containing the MP3 files and the YouTube videos downwithutube put online (great thinking, and kudos for including all the links to the originals!).

Kuti, if you’re listening, you are a genius, and I think you’ve just started a revolution (just an example: see what Kevin Rochowski wrote here. He immediately went to the iTunes store and purchased Kutiman’s debut album). I am new.

P.S. You can follow @kutiman and tell him how much you loved his project. Also, I wonder what Colbert is going to have say about it.

Update: I’ve just added the full list of credits/samples to the mirror site, thanks to progosk and Andy Baio.

Update #2: I’ve made the credits/samples list more usable, and I’ve officially changed the title to Researching ThruYOU. I am interested in collecting information about the featured musicians and how this project affects their lives. Please post a comment or edit this wikipedia page…