Archive for the ‘Politics’ Category

A little over two years ago, I attended an event and listened to Brad Templeton speaking about the Google driverless car and how hard it would be for society to adapt to this new method of transportation.

I’ve stumbled upon a recording of him lecturing about the topic at “Driving Innovation: A Speaker Series Powered by Nissan Motor Company” (also on iTunes).

One of the biggest barriers is that for some unknown reason people don’t like being killed by robots… they’d rather be killed by drunks.

They were actually more afraid of possible injuries and accidents that could come from a robot than they would be afraid of it being done by drunks and other human negligence.

And this is a real thing, there is a real fear, and so when these vehicles, because they will not be perfect, and it would be a serious mistake to set a standard that demands that they’d be perfect, that demands that they’d be as good as elevators. I think that would be a serious mistake because we’re looking, outside, at the second most dangerous consumer product that is allowed to be sold in terms of unintentional deaths. To be more dangerous you’d have to light it on fire and breathe it into your lungs, that’s the most dangerous product.

And this is an effort to take that dangerous product and make it safer, make it kill fewer people. And I think that’s a grand effort and I think it’s an effort on par with even curing polio which killed fewer people than cars as of today.
More people have died in car accidents in the United States than in all the wars in the history of the United States going back to the revolutionary war. It’s an astoundingly huge number and to reduce that number I think is a grand goal, and so I think that the standard of care here should be to do better than that. But if the standard of care is more like an elevator, where perfection is demanded, the technology will never be deployed (or almost never, it would take a very long time), and a lot of people will die in the meantime. 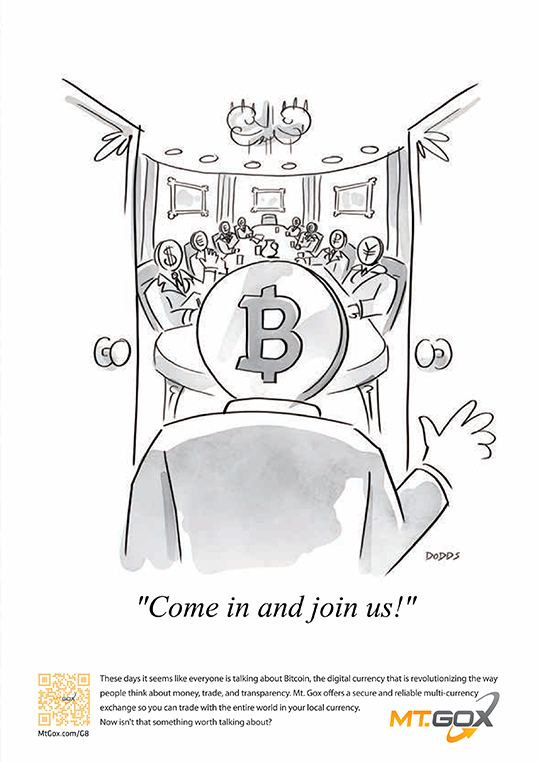 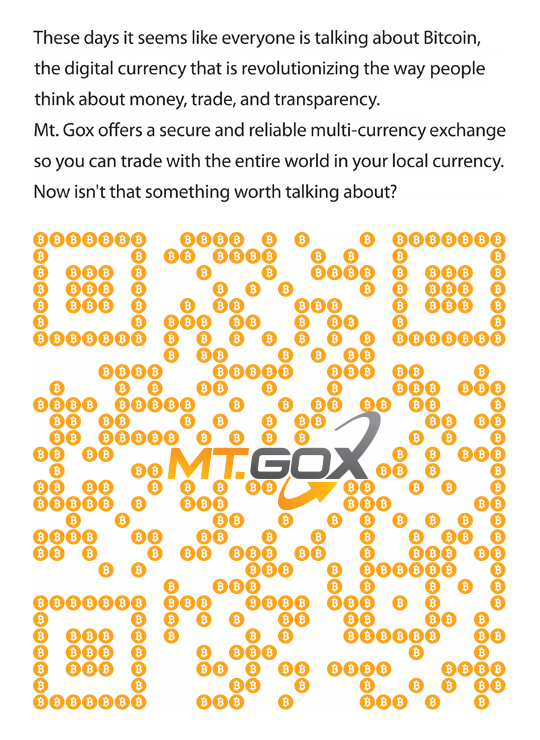 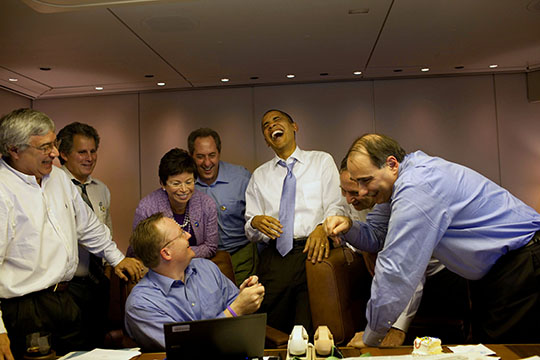 Seven years ago today, my cousin Alon was murdered by a suicide bomber on a bus, on his way to Nazareth.
I translated an article, from about a week after the terror attack, written by Natan Zahavi, a good friend of the family.

Natan Zahavi says goodbye to Alon Goldenberg, his best friend’s son, who was killed in a terror attack in Wadi Ara

Wherever he went, people stopped and stared. “God, he looks like Jesus”, they said. Alon Goldenberg, 27 and a half, was murdered on the way to the courthouse in Nazareth because of some shitty offence (with a maximum fine of 200 shekels, in the worst case). 1.98 meters, weighing 83 kilos, a muscular body without a drop of fat, sun-burnt blonde dreadlocks, a tiny ginger beard, green-blue eyes. A good person who never wronged anyone in his life, said the hippie kids when they surrounded his fresh grave and sang for him. Son of the sea, surfer, Yogi, traveler, photographer, a starting philosopher, a human being that seemed like he didn’t belong in this filthy world of ours, went up to the heavens in a fiery explosion because of a programmed suicide bomber sent by a maniac neighbor, those referred to as our cousins; yet another victim of the endless struggle between the damned descendants of Abraham.

Last Tuesday, Alon was busy building wooden facilities in the Nitzanim Youth Village in southern Israel. He went home to his parents’ house in Tel-Aviv, spent the evening with his father, Shlomo “Gulli the fisherman” Goldenberg, his mother Batya, and his younger brother, Dror. “Dad, do you need the car tomorrow?” he asked. “Yes”, answered Gulli, “I have some stuff to do in the Port and some other places”. “OK”, said Alon, “I’ll take the first bus at 5:30 AM”. For about a year he had this case pending, started by the stupidity of a policeman who didn’t adhere to the Police Commissioner’s guidelines about some minor offences that shouldn’t be dealt with by the system. It went on and on and the hearing was delayed again and again, and ended with the bus exploding on the way to Nazareth.

In the hands of Prof. Hiss

On Wednesday, March 20th 2002, Alon left his parents house in Dizengoff Street to the central bus station. The time was 5:00 AM. Armed with a mini-disc, a copy of Carlos Castaneda’s “The Active Side of Infinity”, a cell phone, and a desire to get rid of this stupid trial that got in the way of building the Youth Village in Nitzanim. At around 7:15 AM, the first reports about a terrorist attack on a bus in Wadi Ara with multiple casualties started coming in. Gulli the fisherman heard about it while being in the Port of Jaffa. I heard about it at home. Gulli called and told me Alon was on his way to Nazareth on the first bus and that he had a bad feeling about this.

We waited for more details. I drove to the radio station, to get ready to do my live show, and the information that started pouring in was worrying. Casualties, tens of wounded. Emergency phone numbers were announced. The hospitals didn’t have someone wounded by the name of Alon Goldenberg. I asked a friend of mine, a lawyer, to check if Alon arrived at the courthouse in Nazareth. They went from room to room, announced his name on the PA, but there was no sign of Alon. I called friends in Magen David Adom, in ZAKA (Disaster Victim Identification) – no sign of Alon anywhere.

At 10:45 AM I announce on the radio that I cannot do the show, I’m going to Gulli. We were trying to find a sign of life from any possible direction. Nada. At some point in time, we decided to go to the Pathologic Institution in Abu Kabir: Gulli, Dror (the brother) and I. The tension was cutting through the air; tears started forming in the edges of the eyes, pressure in the chest. A phone call I received bared no good news. One of the bodies is an apparent match: 1.98 m, blonde dreadlocks, tattoo on the right arm…

On March 8th 2002, three days after the terror attack in the Seafood Market, two weeks prior to the terror attack on the bus in Wadi Ara, I’ve published the following segment: “… tomorrow is a new day, tomorrow there will be new ‘media heroes’, tomorrow there will be new parents burying their children, new orphans, crying girlfriends, tear shedding men, the radio will play ‘Tears of Angels’ and ‘I don’t have another country’, the same politicians will star on the TV and radio, ZAKA will send a new harvest of human flesh to Abu Kabir, and all of us, on borrowed time, will wait our turn to be in the hands of Prof. Hiss.”

On the midday of March 20th 2002, I’m feeling the touch of the hands of Prof. Hiss, in the death waiting room at the Pathologic Institution, where we sat and cried. Gulli and Dror went to say goodbye to Alon in the morgue, while I said mine in a hidden corner in the back yard, so that no one would see my sea of tears. 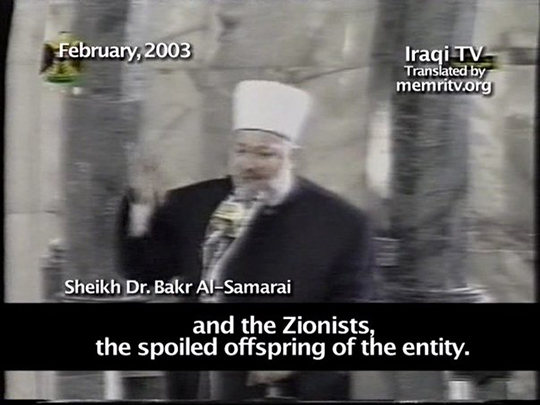